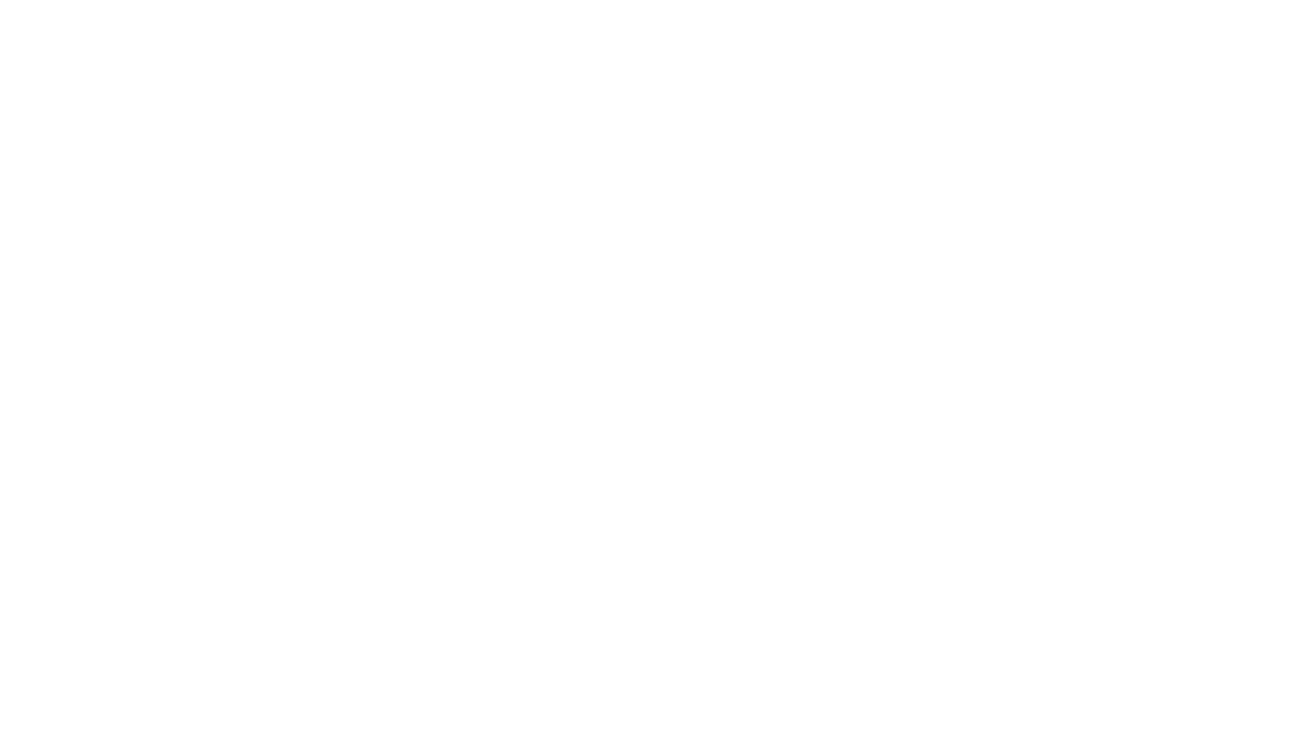 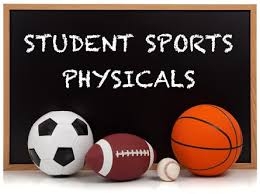 High School Pre-Participation Physicals (Sports Physicals) from the 2019-2020 school year will be accepted for the 2020-2021 school year. Physicals are still required for all incoming 7th grade students as well as any incoming Freshman planning to participate in athletics.